Parallel curated an exhibition of the works of seven Light and Space artists which was installed at The Surf Club’s Richard Meier pavilion in Miami Beach during Art Basel Miami Beach 2015. Largely gathered around the fledgling, yet intense, art scene located in and around Venice, California during the 1970s, artists of the Light and Space movement were influenced by the distinctive atmospheric qualities of the landscape of southern California’s westside beachfront communities. LAX – MIA: Light + Space reimagined and recontextualized notions that fostered the artistic practices of these artists, giving their works a parallel and fresh life on Florida’s eastern coastal edge. 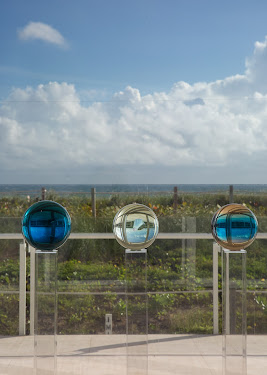 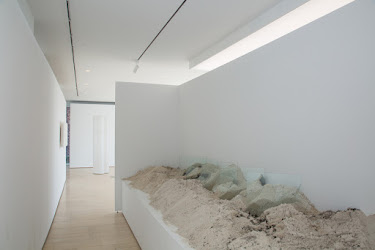 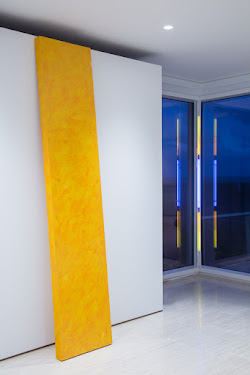 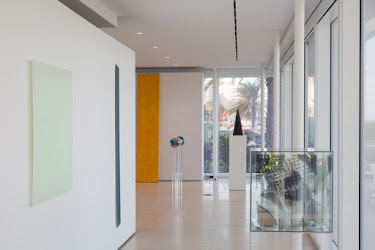 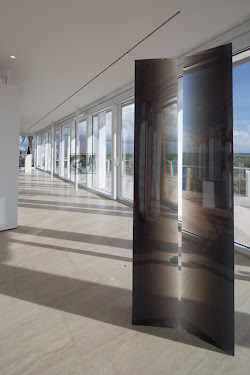