The Sarasota Art Museum, a division of the Ringling College of Art and Design, was without a permanent home until it occupied the former 1926 Leo Elliot-designed Collegiate Gothic style Sarasota High School. Parallel was originally tasked with reimagining the institution’s presence by writing an official program for the museum’s new location, and was later named the museum’s design architect, re-conceiving both the interior and exterior facades. The project is currently in the construction documents phase. Expected completion late 2017. 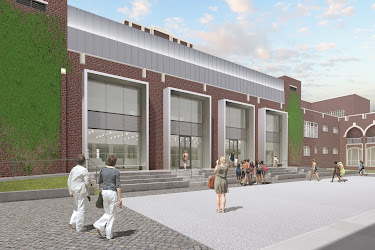 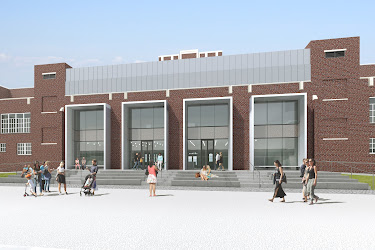 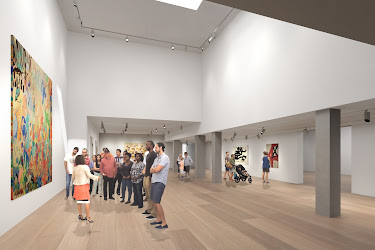 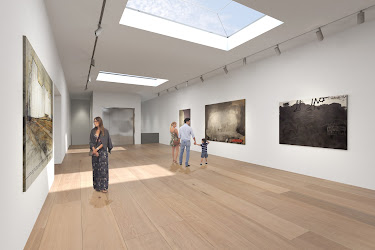 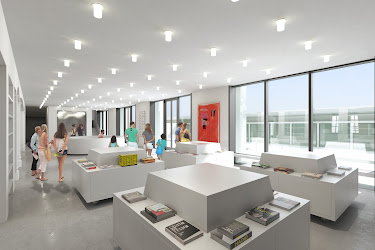 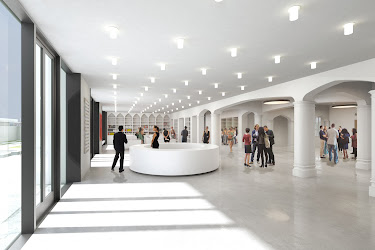